THE APEX IN AGRICULTURAL INPUT 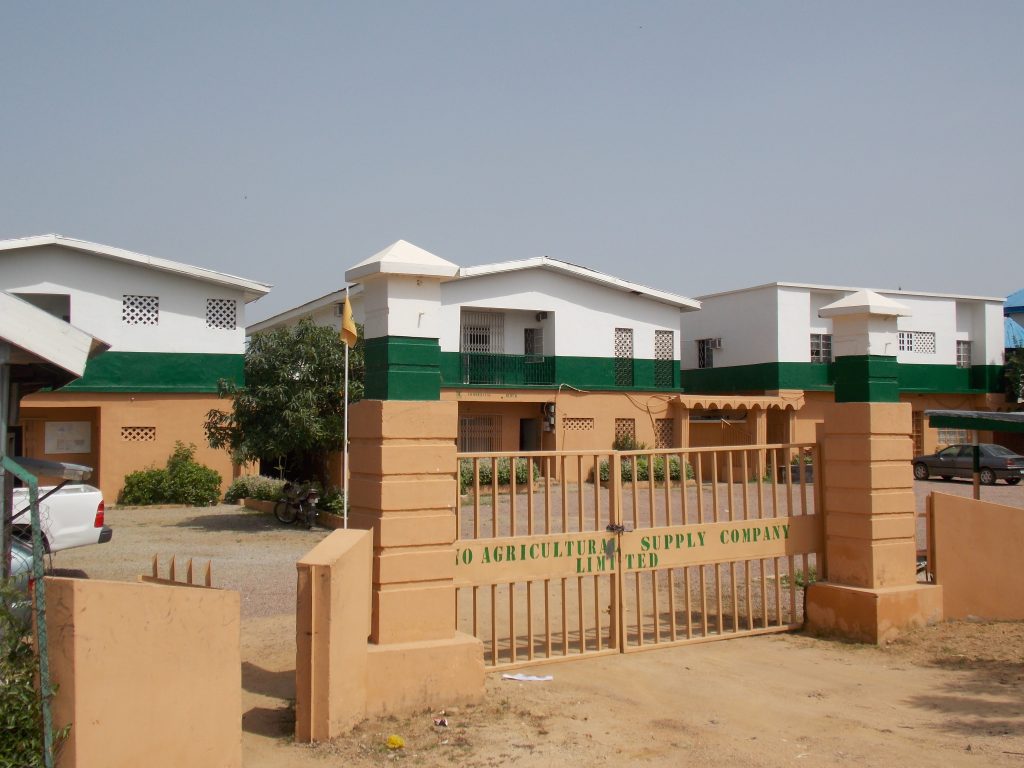 NOTICE OF CHANGES OF PRICE OF RAW MATERIAL FOR 2021 PFI

Kindly be Inform you that the new selling price of NPK 20:10:10 fertilizer N9,500  Nine Thousand Five Hundred Naira Only Per 50kg Bag

Presidential Fertilizer Initiative (PFI) Changes in the prices of Raw material and NPK 20:10:10 for 2021 Blending Season 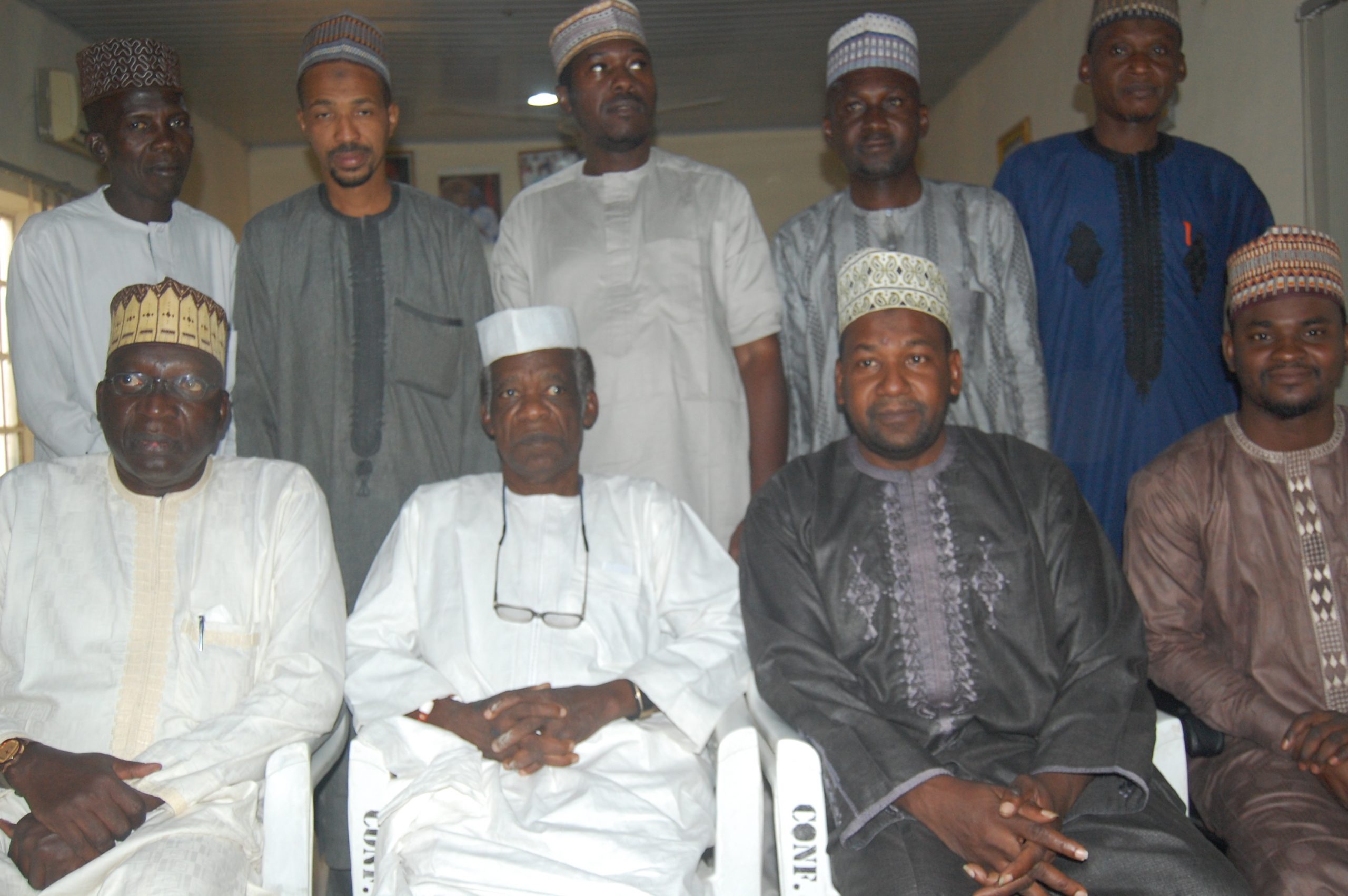 Lorem Ipsum has been the industry's standard dummy text ever since the 1500s, when an unknown printer took a galley of type and scrambled it to make a type specimen book. 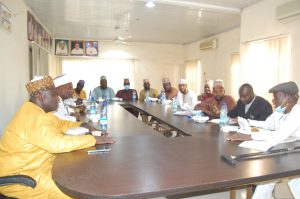 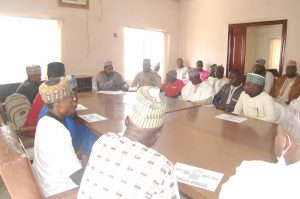 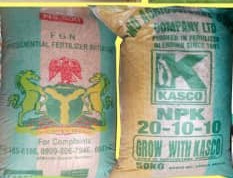 NPK fertilizer is a complex fertilizer comprised primarily of the three primary nutrient required for healthy plant growth. The agriculture industry relies heavily on the use of NPK fertilizer to meet global food supply and ensure healthy crops. According to the (IFDC) about half of the global population is alive as a result of the increased food production provided by the use of mineral fertilizer.
NPK FERTILIZER COMPONENT
There are numerous building blocks of life that plant need for healthy and optimum growth. Without these nutrient, plants cannot grow to their full potential, will provide lower yields, and be more susceptible to disease. The three most important nutrient, without any of which plants could not survive, are refered to as the primary macronutrients: Nitrogen (N), Phosphorus (P), and Potassium (K).
Soil often lack these nutrients, either naturally, or as a result of over cultivation or other enviromental factors. In cases where soils are lacking, nutrients must be put back into the soil in order to create the ideal enviroment for optimal plant growth.
Each of the primary nutriens is essential in plant nutrition, serving a critical role in the growth, development, and reproduction of the plant. 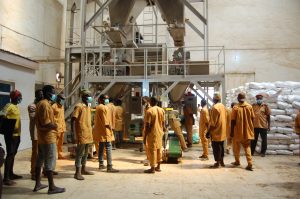 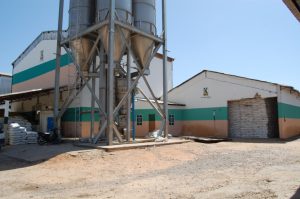 Maize is the most important grain crop in Nigeria especially Kano and is produced throughout the country under diverse environments. Successful maize production inputs that will sustain the environment as well as agricultural production. These inputs are, interealier, adapted cultivars, plant population, soil tillage, fertilization, weed, insect and disease control, harvesting, marketing and financial resources.

In developed country, maize is consumed mainly as second-cycle produce, in the farm of meat, eggs and diary products. In developing countries, maize is consumed directly and servers as staple diet for some 300 million people. Most people regards maize as a breakfast cereal. However, in a processed form it is also found as fuel ( ethanol) and starch. Starch in turn involves enzymatic conversion into products such as sorbitol, dextrime, sorbic and lactic acid, and appears in household items such as beer, ice cream, syrup, shoe polish, glue, fireworks, ink, batteries, mustard, cosmetics, aspirin and pain.

Maize needs 500 to 1000 mm of water per season, which is mainly acquired from the soil moisture reserves. About 17.0 kg of grain are produced for each millimetre of water consumed. At maturity, each plant will have consumed 300 litre of water. The total leaf area at maturity may exceed one square metre per plant. 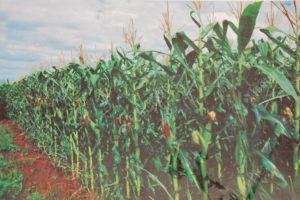 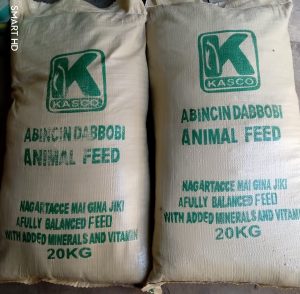 Kasco Ltd has been producing animal feeds for over 3 decades, we have now embark to continue with production of animals feed.

Kasco has established a relationship with customers across the State and beyond within the shortest time.

The Composition of Animal feeds are:

we are also into further diversification of our operation to cover Chickens and fish feeds in a near future and other agro-related businesses. 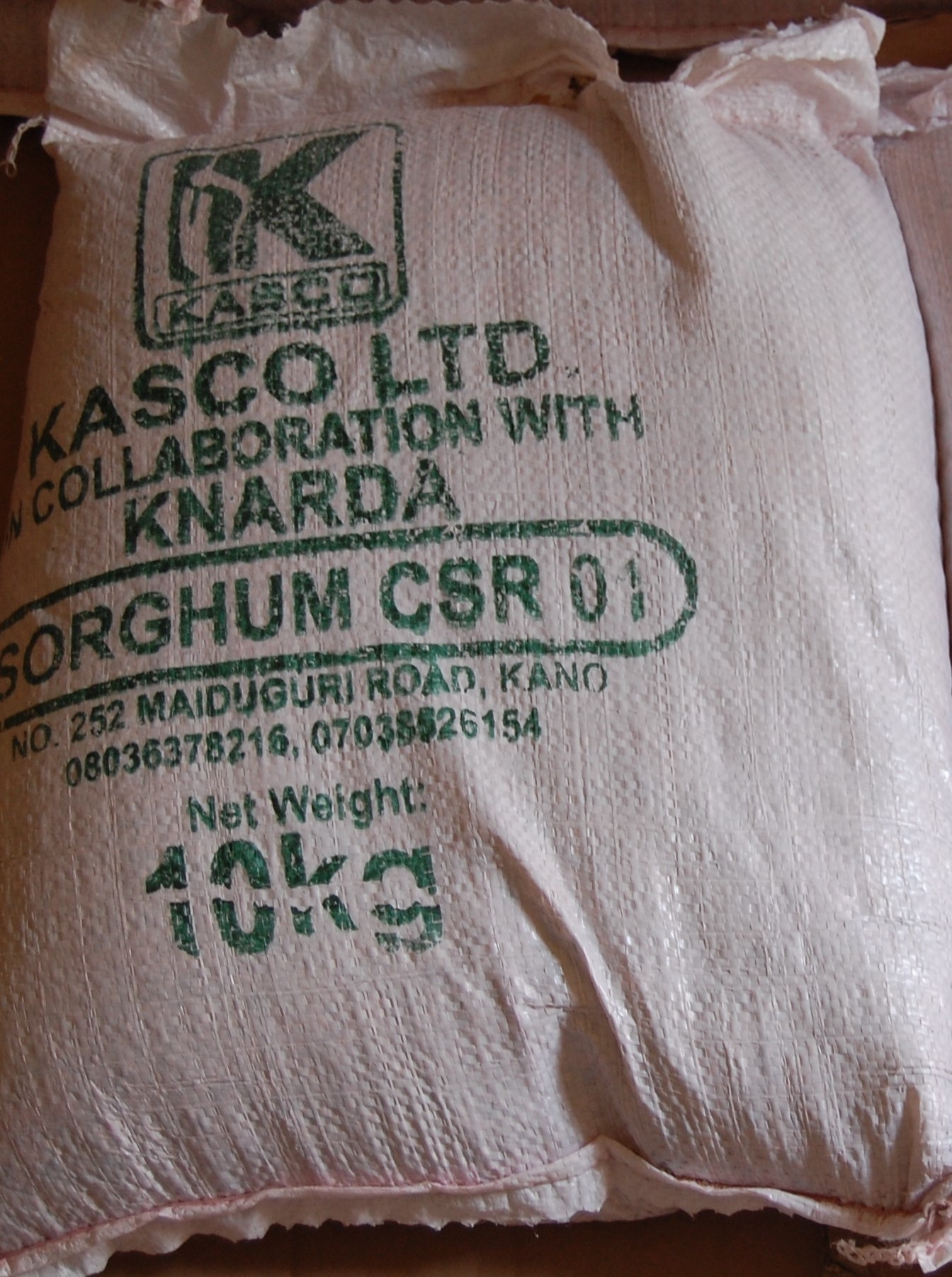 Sorghum Seed (SCR-01) grown for its grain. Sorghum grain is considered a staple food source in its native Africa. Here in the U. S., sorghum is primarily grown for livestock feed. This trend is changing as American consumers look for new sources of gluten-free foods. Grain sorghum is not only gluten -free, it is also versatile and nutritious. While milo grain sorghum into meal or flour and used it in banking. I have used it in a tabouleh recipe in place of bulgur wheat and it was quite delicious. Wheat milo can be also popped like popcorn. The plants grow to about 4′ tall at maturity and do not need staking, as lodging is not problem. Wheat milo seed is loweer in tennins than other brown and black seeded varieties, thus rendering the seed more attractive to birds. I know of a nearby CSA whose white milo crop was partially destroyed by birds. Birds netting may be required. The plant is very heat and drought tolarent. Plant in the spring after all threat of frost has passed. Sow 1/2″ deep and 6″-12″ apart in rows or beds. Sorghum culture is similar to corn, but requireas less water. Harvest in the fall when the seed is hard and you are unable to dent with your fingernauil. If frost threatens, you will need to harvest even if plants are not fully mature. Cut seed heads and hang for a couple of weeks before threshing. Seed heads cut early to avoid frost may require another two weeka of drying. The remaining stalks are a good source of bio-mass for the compost pile. I rub the seed heads between my hands to dislodge the grains and then winnow in front of a fan. 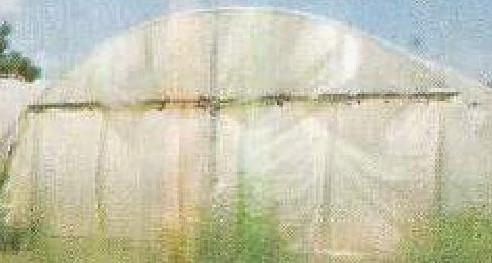 Green House Farming: is a type of farming in which crops are cultivated under a protection of an enrolled enviroment.

Green House humidity and temperature can be controlled. It is also possible to control the quantity of water to be pass to the crops in greenhouse farming.

Green House enclousure structure or enviroment is done also to protect crops from pests, disease and have advantage of climate condition.

The Standard Size and measurement of Kasco Green House

Kasco has procured 100 units of Greenhouse from Jordan during 2019. Since then, Kasco has established relationship with different Customers, individual and corporate organization in Kano and beyond. 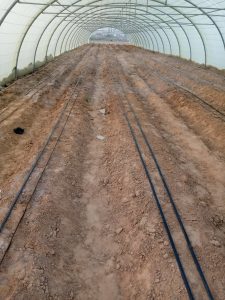 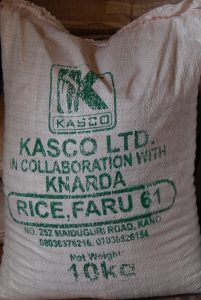 Rice Faro {44) can be categorized as ether upland ( rainfall or irrigated ) or lowland ( flooded paddy ) depending upon the growing system they were adapted to or bred for. I have learned that most rice varieties can be successfully grown using either method, with varying yield potential. I offer both upland and paddy types. All varieties are grown on my farm using upland methods. Varieties listed without a designation of "upland " or "lowland" are ones.